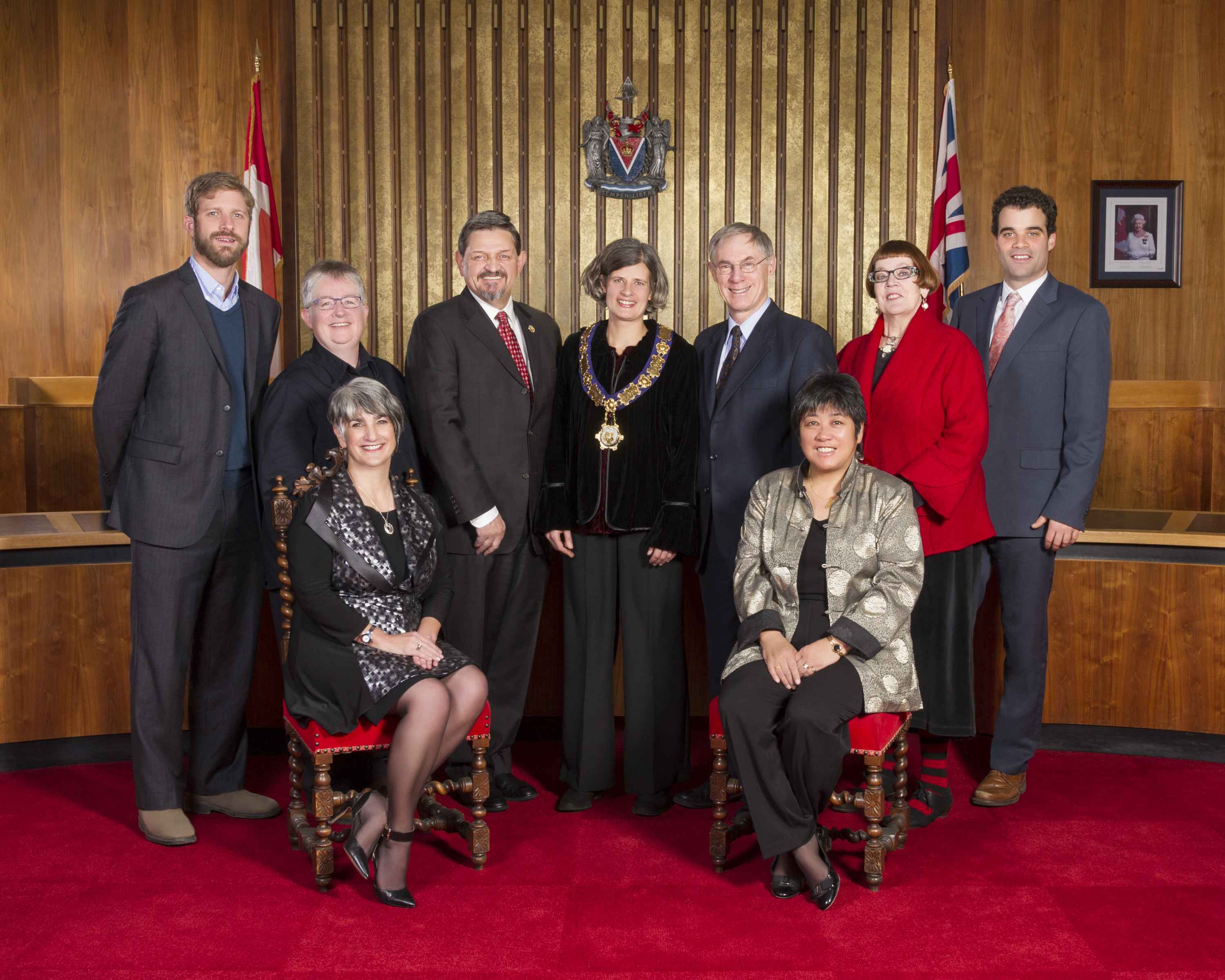 On May 14 2015, under the direction of Mayor Lisa Helps, Victoria City Council voted to follow Vancouver City Council’s lead and regulate medical cannabis dispensaries as legitimate, taxable Victoria businesses.  Over the next few weeks, in conjunction with the city’s legislative and regulatory offices, city police, and senior members of the cannabis activist community, the Council will develop a workable set of by laws.  If my understanding is correct Victoria’s medical cannabis dispensaries should be legit by this coming fall—or at least as legit one can be in defiance of the Harper Conservatives.  Heavens to Betsy.  How did this happen?

At its previous meeting on May 7th Victoria City Council had held a lengthy discussion on the subject.  At that time Councilors heard submissions from Victoria Police Inspector Scott McGregor, and Director Victoria’s Legislative and Regulatory Services, Rob Woodland, on how best to handle Victoria’s growing number of dispensaries.  Up until last year there were 5 or 6; there are now about 18.   McGregor and Woodland offered the Council three options: 1: Maintain the status quo: police respond to public complaints only; 2: Modified regulation: legitimize paraphernalia shops and cannabis advisory offices, but shut down all over-the-counter cannabis sales; and 3: Full regulation of all medical dispensaries.  No one wanted the status quo.  It offers no uniformity in how the current laws are applied:  you are lucky if your neighbours don’t mind your dispensary, and you are just plain unlucky if they do.  In addition, Option One offers no opportunity for the City to control cannabis sales.  McGregor and Woodland recommended Option Two.  But the Council didn’t go with the recommendation.  It chose Option Three.

These, so far I can see, are the three main reasons for the Council’s choice.

1:  Victoria City Council bears a special fondness for and a commitment to, Victoria’s older compassion clubs: the Vancouver Island Compassion Society (VICS), and the Victoria Cannabis Buyer’ Club (VCBC).  Three Councilors—Charlayne Thornton-Joe, Marianne Alto, and Pamela Madoff—asked separately if Option Two would have an impact on these dispensaries. “Yes,” McGregor and Woodland said, “it would.”  No one on the Council looked happy.  It is clear that Ted Smith’s dedication to communicating with the Council over the years has created a bond—a very sturdy bond, if not an unbreakable one.

2: McGregor and Woodland stated with no ambiguity that if the Council opted to regulate dispensaries, they would not oppose the move.  In advance of providing her own views, Mayor Helps asked McGregor to repeat this statement.  That’s correct, he said:  The Victoria Police are not opposed to regulation.  This was a stunning proclamation, and a stunning moment in BC cannabis history.  If the anti-Asian Opium Riots of 1907 paved the path to mindless prohibition in this province, this quiet, nearly non-event broke the first paving stone.  1907 to 2015; that’s 108 years.  Mayor helps did not clap her hands in applause, but the rest of her body language did it for her.  When subsequently councilor after councilor spoke in favour of regulation, Inspector McGregor did not applaud.  But he did look like a weight had been taken off his shoulders.  And he assured the Council that the police would still be on hand to help whenever needed.   At this historical juncture, it doesn’t get much better.

At the end of this meeting, only Councilor Geoff Young opposed regulation, and not, it seems, because he rejects the idea of medical cannabis dispensaries.  In his view the Council was stepping out of its area of jurisdiction.  True enough; it was.  There has been a suggestion that at some point in the regulation process, we hold a Town Hall Meeting.  This will be a good meeting, especially if we can limit comments from graduates of 12-step alcohol addiction programs, who love to give themselves over-sized badges of moral authority.  It is likely to be well attended, and will offer one of the best occasions ever for public education on cannabis.  We must get busy lining up competent speakers.  Any ideas?

Thus when one week later, on May 14th, the proposal for regulation was read and vote called, it sailed through with barely a whisper.   This meeting was equally stunning. Consider this.

Passion; Challenge; Understanding; And Good Business.  What else do you need?

At this meeting there was an absolute absence of negativity.  There was no hint that patients are making it all up.  Members of the Victoria City Council take it as given that cannabis is an effective and important medicine.  There was no suggestion that dispensaries are endangering the community.  There were no rants anticipating stoned drivers, or infiltration of dispensaries by gangs.  Rather, Councilor Alto expressed her respect for longstanding cannabis activists in Victoria, and urged the Council to allow them to lead the way in creating the new regulations.  Mayor Helps expressed her belief that teens should be kept from accessing cannabis, but also that regulation is the best way to protect them.   Now that is sensible.

At the end of the evening I was left with the following thoughts:

I have for many months now envied our Southern Neighbour’s tradition of states’ rights.  They’ve been making progress on cannabis legislation one state at a time.  Well, maybe we can do this one city at a time.  Let this idea spread like wildfire.

Owen Smith·March 1, 2016
There are no comments yet No comments

The Cannaisseur Talks About “Dabs”