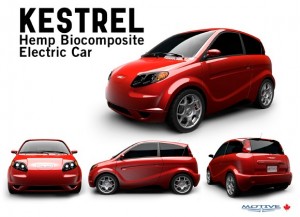 (This is a sponsored article from a Guest Author) Hemp is one seriously interesting plant. Demonized in the early 1920s, many western countries banned the cultivation of hemp in an attempt to curb the rise in recreational marijuana use that was starting to take hold in societies across the globe. To many, hemp and marijuana […]