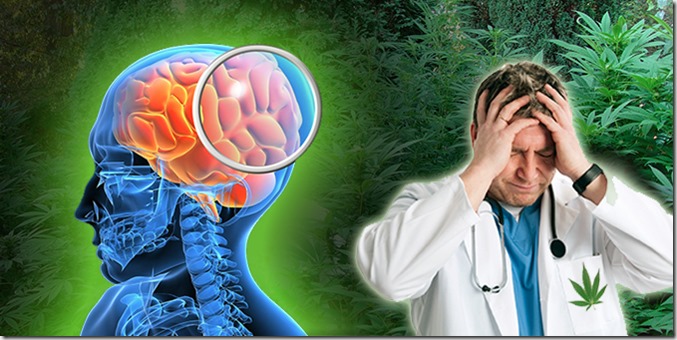 Previous article A Convict and a Gentleman: Marc Emery Beyond Prison

EDITORIAL: It’s all About Freedom