Deprecated: The $control_id argument is deprecated since version 3.5.0! in /home/oq5ayjaeetjt/public_html/wp-content/plugins/elementor/modules/dev-tools/deprecation.php on line 304
 601EBE6C-D514-494D-B90A-143FE6AD041A - Cannabis Digest
Skip to content 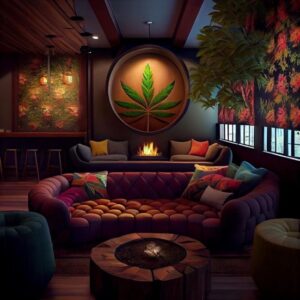 All You Need To Know About Decarboxylation

A 1972 report on cannabis first commissioned, and then rejected, by drug war hawk, Richard Nixon, was titled Marijuana: A Signal of Misunderstanding. That sounds about right for Justin Trudeau’s Cannabis Act, Bill C-45, which might better be called, Cannabis: A Signal of Willful Ignorance. Why ignorance? To begin, its use of oppressive penalties is […]

Judith Stamps Sixteen days to go until Health Canada announces its new plan for medical cannabis, and hopes are sinking. Mine are, anyway. Dispensaries raids continue in Ontario, sending menacing vibes to Canada’s cannabis growers, the ones not sanctioned as LPs; to Canadian patients who choose dispensaries as the source of their medicines; and of […]