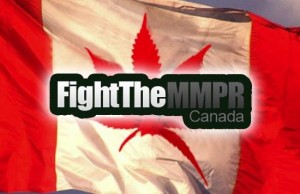 Anyone who delves into cannabis history, in pulp form or online, will have read that THC, the molecule and its specific structure, was discovered in 1964 at the Hebrew University of Jerusalem by Israeli researcher, Raphael Mechoulam and his associates.  Cannabis Culture calls him ‘The Man.”  If books aren’t your favourite, do a Google search on who discovered THC and you will see this fact for yourself.  Until […]