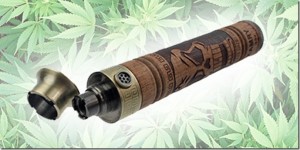 Appeal court overturns inaccessibility ruling By Al Graham In Apr. 2008, Matt Mernagh, who uses medical marijuana to deal with his fibromyalgia, scoliosis, epilepsy, and depression, was charged with the production of his medication. Unfortunately for him, he has been unable to find a doctor willing to sign the required MMAR paperwork, in order for […]