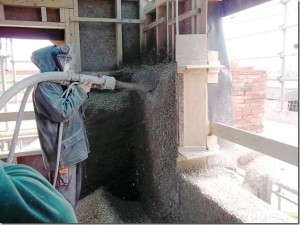 Russell Barth & Christine Lowe fighting for the right to medicate By Al Graham pace-online.ca When I first got involved with the cannabis community, I often saw the same name attached to published letters appearing in newspapers. They were always educational and spoke with truth, unlike what some politicians were saying about cannabis. I then […]

Chris Enns: Man On A Mission

Debbie Stultz-Giffin Chris Enns has long been a medicinal cannabis proponent, crusader and pioneer in Nova Scotia. He and his wife, Sherri, fondly known as Jes James, co-founded The Halifax Compassionate Club (THC Club) in 2009, a private club, as a vehicle to educate East Coast patients about all things cannabis. In 2012, THCC expanded to provide […]