Deprecated: The $control_id argument is deprecated since version 3.5.0! in /home/oq5ayjaeetjt/public_html/wp-content/plugins/elementor/modules/dev-tools/deprecation.php on line 304
 raids-3 - Cannabis Digest
Skip to content 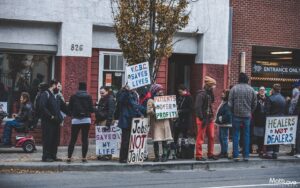 “The Vote to Change the World” read headlines around the world. A hush seemed to fall as people had only dared to hope this day would come. Barely breathing, the whole world was watching. Go California, Go! You can do it if anybody can! Wow, legalized recreational cannabis on the continent in my lifetime! A […]