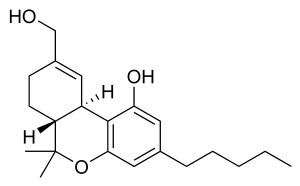 Russell Barth & Christine Lowe fighting for the right to medicate By Al Graham pace-online.ca When I first got involved with the cannabis community, I often saw the same name attached to published letters appearing in newspapers. They were always educational and spoke with truth, unlike what some politicians were saying about cannabis. I then […]

Ted Smith On Monday Feb 22, 2016, the City of Victoria will be hosting a town hall meeting to give citizens an opportunity to meet with municipal politicians to discuss the new medical cannabis bylaws.  With as many as 34 dispensaries openly operating in Victoria, the city is attempting to follow the lead of Vancouver […]