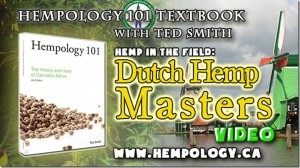 By Ted Smith While it has been understood that hash has been used by Islamic followers since its beginnings, the history of cannabis in that religion has been obscured and hidden.  Certainly hash was not an integral part of the life of Mohammed, but it is not certain whether or not he ever used it […]