Deprecated: The $control_id argument is deprecated since version 3.5.0! in /home/oq5ayjaeetjt/public_html/wp-content/plugins/elementor/modules/dev-tools/deprecation.php on line 304
 Conroy_John_thumb.jpg - Cannabis Digest
Skip to content 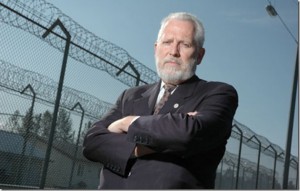 If you believe in the right to use cannabis, then now is the time to do something about it. There could not be a more important time to add your voice to the growing chorus of citizens who are calling for legalization. There could not be a better time to join forces with other like-minded […]

By Ted Smith This spring I had the pleasure of spending an afternoon on a tractor helping Blake Hunter plant hemp seeds on Vancouver Island.  His family has been growing hemp in Saskatchewan since 2006 when he started his company, Good Seed Hemp.  Though my family has been farming in Canada for 7 generations on […]