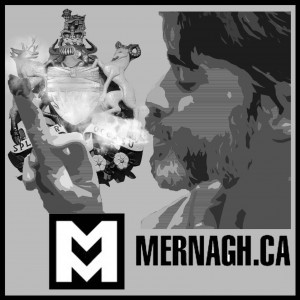 After Marco Polo opened up the trade routes between the east and west many foreign goods and traditions began appearing in Europe, but none were as intriguing as hash and opium.  Despite the best efforts of the church, a surge of interest in secret arts spread like wildfire.  Known as alchemy or witchcraft depending upon […]

By Jesse Stamm Under Section 8 of our Charter of Rights and Freedoms, every person in Canada is guaranteed “the right to be secure against unreasonable search and seizure.” In the event that police conduct an unreasonable search, section 24 of the Charter allows the courts the power to throw out evidence that was collected […]

Marc Emery’s Fight of His Life

Marc speaks about activism, extradition, and the road from London to Vancouver It is unusual in this era of politics for members from opposing political parties to combine the efforts and agree that something is important. On Mon. Mar. 15, this is exactly what happened. It was a victory, of sorts, for Marc Emery, and […]