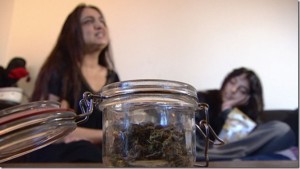 When I started the Victoria Canna- bis Buyers’ Club almost 17 years ago, I dreamed about the organization operat- ing as a nonprofit society out of a store. At the time I was 26, living in a van, and eating at soup kitchens. The plan was to break the law, selling cannabis prod- ucts […]

How NOT To Have a Public Debate on Legalizing Marijuana

Notes on the February 4th Event at the University of Victoria   Last Wednesday I trotted off to UVIC’s Farquar Auditorium to listen to a ‘debate/discussion’ on legalizing marijuana, put on by the UVSS—the student society.  They had organized a panel with four speakers, two pro, two con.  On the pro side were activist Marc […]