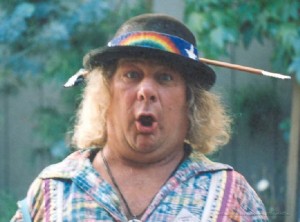 A History of Marijuana Law in the USA

[su_dropcap style=”simple” size=”4″]I[/su_dropcap] attended and delivered the opening lecture at the Patients Out Of Time conference in Portland May 9,2014. This was the eighth national clinical conference on cannabis therapeutics and was hosted by the National College of Natural Medicine in Portland Oregon. In many ways this was a key note address about how cannabis […]