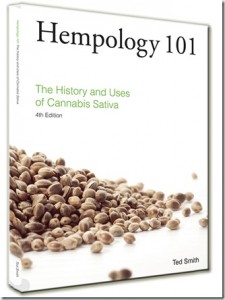 By Kirk Tousaw In Nov. 2012, the Harper Conservative government ushered in new mandatory sentencing legislation for certain Controlled Drugs and Substances Act offences. Despite criticism from outside and inside government, and clear evidence that such sentences are harmful to the criminal justice system and society, the ideologically-driven rules are now law and are binding […]

Ted Smith For cannabis enthusiasts the current era is full of excitement and uncertainty.  As the veil of prohibition is lifted around the world, new opportunities to work in the industry as an employee or entrepreneur offer an exciting future for many.  However, with all of this glorious wealth to be made come a few […]