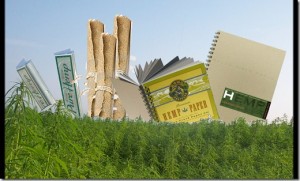 After Prohibition We Will Still Need Cannabis Activists:  Lessons From Colorado

We once had alcohol prohibition in North America.  The arguments that promoted it are depressingly similar to those that maintain cannabis prohibition today.   Both revolve around the notion that mind-altering plants harm children and families.  But there, as they say, the similarity ends.  Alcohol prohibition, for all its faults, was attended by widespread public dialogue.  Moreover, it didn’t last long.  Within half a generation, it was over and […]