Deprecated: The $control_id argument is deprecated since version 3.5.0! in /home/oq5ayjaeetjt/public_html/wp-content/plugins/elementor/modules/dev-tools/deprecation.php on line 304
 Swathing-2007-Versatile_thumb.jpg - Cannabis Digest
Skip to content 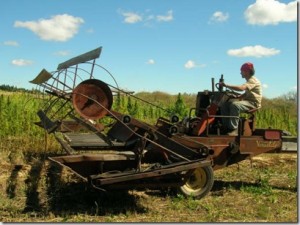 by Ted Smith One of the most intriguing uses of hemp is fuel.  When Rudolf Diesel invented his engine in the late 1800’s it was made to burn fuels made with vegetable oils, much like the bio-diesel vehicles we often hear about today.  Instead of using hemp or other more sustainable, environmentally friendly energy sources, […]