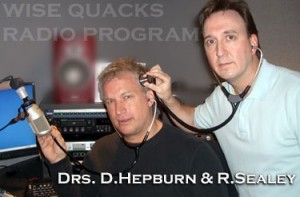 Last week’s blog described medical marijuana in Washington State as a program in peril, due mainly to the peculiar implementation of I-502. This week I analyze the recreational side of things. As we know, the Initiative accorded the power to plan and regulate the new system to the State LCB. In what follows, I argue […]

Into the Breach, Part 2 (Read into the Breach Part 1) “There is no passion to be found in settling for a life that is less than the one you are capable of living.” – Nelson Mandela Chris Clay In the fall of 2014, I found myself seriously experimenting with cannabis for the first time […]