Deprecated: The $control_id argument is deprecated since version 3.5.0! in /home/oq5ayjaeetjt/public_html/wp-content/plugins/elementor/modules/dev-tools/deprecation.php on line 304
 CheechMarin_wiki_thumb.jpg - Cannabis Digest
Skip to content 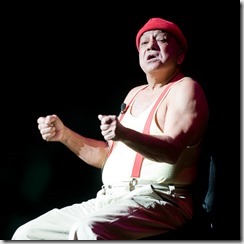 By Gayle Quin & Ted Smith This is a most exciting start to the new year. There have been no charges laid in connection with the Bake-Op. We have just celebrated our 14th Anniversary of the Club with a small party at the store. A big thanx to everyone who helped make food, and helped […]