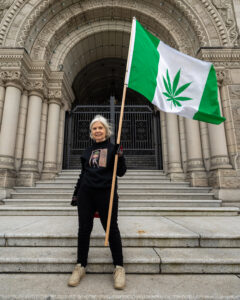 By Andrew Brown They’re rude, crude, funny, and shocking—so offensive that the plug was pulled during a gig at a local gay bar. And they are proud of that. They are The Hicks, and indeed they are. Some folks just don’t enjoy satire on this level, and take it too much at face value, in […]