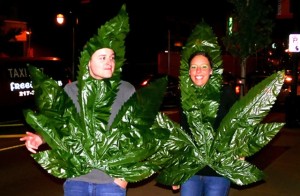 Jamaica Rising: From Legislation to Regulation

Ras Kahleb In 2015 Jamaica became the first Caribbean country to decriminalize cannabis, despite its obligation to international drug treaties and pressure from the US. Given the fascinating and popular musical culture associated with heavy uses of ganja, either through a chillum and steam pipe, or a big head spliff, this legislation, according to many, […]

From the Ashes Rise a Phoenix

By Dean Schwind “I’m gonna change you like a remix, Then I’ll raise you like a phoenix” – Fall Out Boy With the winds of change blowing at gale force in the world of medical cannabis it’s challenging to keep up with all the new players, regulations, and landmark legal battles surrounding the weed. Generally, […]

City of Victoria Second Letter of Support for the VCBC