Deprecated: The $control_id argument is deprecated since version 3.5.0! in /home/oq5ayjaeetjt/public_html/wp-content/plugins/elementor/modules/dev-tools/deprecation.php on line 304
 photo-4_thumb.jpg - Cannabis Digest
Skip to content 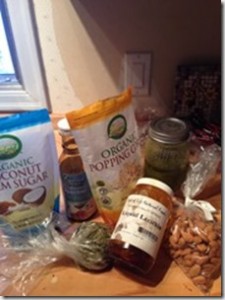 (Part 2 of 3) This paper is an expanded version of one presented on behalf of Law Enforcement Against Prohibition (LEAP) on Feb 4 2015 at the University of Victoria. (Read Part 1: Racism) Illegitimate Laws Our laws are founded on principles which must be honoured by Parliament, otherwise they will be seen as illegitimate […]