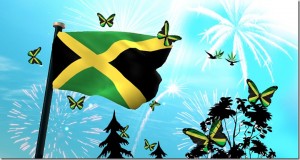 VCBC Responds to BC Public Consultation Re: Opioid Epidemic