Deprecated: The $control_id argument is deprecated since version 3.5.0! in /home/oq5ayjaeetjt/public_html/wp-content/plugins/elementor/modules/dev-tools/deprecation.php on line 304
 CannaDigest37 skunk 8 - Cannabis Digest
Skip to content 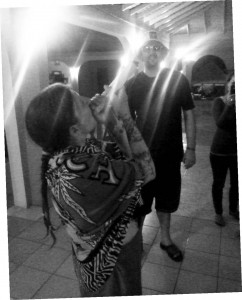 The Decriminalization of Small Quantities of Ganja Is a Must By Robert Gordon (Ras Kahleb)   All throughout Jamaica’s roughly 360-year history under the British Westminster constitutional system, the Cannabis culture has been suppressed, and those who have indulged in it badly oppressed. It is the view of a few that, on some slave plantations […]

1- What do you think about the proposed THC limits for the new classes of cannabis products? The 10 mg per serving limit is far too low for consumers, especially anyone using cannabis for medical purposes.  There are several reasons this limit is unreasonable. After advocating for the end of prohibition for 24 years, it […]