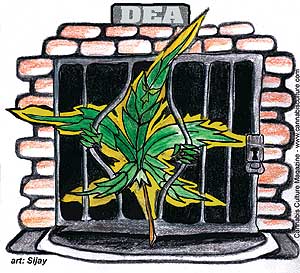 To the Ladies of Cannabis Activism

By Judith Stamps To the Ladies:  A Prologue to Any Useful Account of Women and Cannabis Activism Marc Emery created a few waves this week, prompting responses from women cannabis activists, and from a number of men as well.  The context was a Facebook discussion on the April/May 2015 issue of Skunk Magazine, entitled Women […]

Cannabis and Youth: Exploding the Categories

CANNABIS AND YOUTH: EXPLODING THE CATEGORIES Judith Stamps T’is the season of the goblin, and once again we find ourselves confronted with media-driven Halloween goody scares.  It is presently—as I scribble—Saturday, October 31st, and parents and kids of all ages are being warned to watch out, because people out there will be putting ‘marijuana’ into […]