Deprecated: The $control_id argument is deprecated since version 3.5.0! in /home/oq5ayjaeetjt/public_html/wp-content/plugins/elementor/modules/dev-tools/deprecation.php on line 304
 Cannabis and Opioid Induced Constipation - Cannabis Digest
Skip to content

I recently saw a TV commercial for the treatment of Opioid Induced Constipation. A drug for the effects of a drug; not a side effect…it’s just an effect. With opioids that have been declared a national emergency and epidemic in North America, I see this as the height of insanity. If you’re taking these drugs for OIC or taking opioids at all, read on. 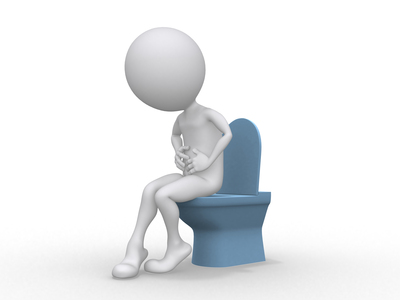 Some General Statistics on Constipation:

Constipation can result in haemorrhoid formation, rectal pain and burning, bowel obstruction, bowel rupture, and death, as well as upper gut dysfunctions, including gastroesophageal reflux disease. Suffice to say, it is not something to be taken lightly.

While OIC, is part of a broader group of symptoms called “opioid-induced bowel dysfunction” (OIBD), has been recognized for many years, health professionals still underestimate the condition’s impact on activities of daily living and quality of life (QoL). In addition, chronic constipation can result in haemorrhoid formation, rectal pain and burning, bowel obstruction, bowel rupture, and death, as well as upper gut dysfunctions, including gastroesophageal reflux.

How can cannabis help relieve constipation? 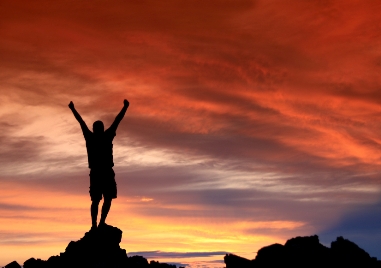 “Manipulation of the ECS (endocannabinoid system) by cannabinoids, or by drugs that raise the levels of endogenous cannabinoids, have shown beneficial effects on GI pathophysiology.”

Constipation of intestinal reflexes may be alleviated by the anti-emetic properties of cannabis.
Relief of constipation was one of the original cannabis indications cited by Shen-Nung five thousand years ago. Virtually every historical medical reference since that time has included similar observations. On the other hand, opiates commonly cause very severe constipation.

Ingesting, smoking or vaporizing cannabis extract or can relax your bowels where smoking cannabis can produce an immediate result, usually in less than two minutes.

Hemp seed oil products mixed with herbal extracts are widely sold in China as laxatives. Around  (2,300 B.C.)  hemp was documented as a medicine. Emperor Shen Nung prescribed hemp for the treatment of constipation along with a long list of other ailments. In India, the ayurvedic physicians mix hemp leaves with milk, sugar and spices to treat constipation.

Cannabinoids are antispasmodic, can sedate when there is irritation and relax smooth muscles. The relaxing effects of THC can help your intestines pass bulk bowel movements much easier and more quickly because the cannabinoid (THC) relaxes the nerves in the intestinal wall.  There is a theory that THC helps the stomach digest and process foods more easily also.

This is yet another area where cannabis can ease the frustration, pain and discomfort of chronic or other disease created by a conventional medical solution. Of course I would be remiss not to mention that people take opioids for pain. Guess what else cannabis is good for? That of course is a rhetorical question…am I getting through? If not, I’ll leave this with you to ponder; According to the CDC’s most recent statistics (2014) available opioids killed 28,647 people. That’s almost double from the year before.  Now, just for fun, guess how many fatalities were caused by using cannabis? That’s right! ZERO! A big goose egg! Cannabis has never killed anyone. Ever. Insane. There is no other word.

Check out the awesome art work that is featured on the cover of the Spring Issue #52 of the Cannabis Digest quarterly publication. Issue #52 went to print before 4/20, so be sure to reach as many people as we can. Look out for this iconic image in a headshop, coffeeshop or dispensary near you. If you […]

Ted Smith This May long weekend marked 20 years since I have had a drink of alcohol, a decision that I believe saved my life from one of misery and woe.  Having dedicated my life to cannabis, quitting drinking was an easy decision to make for many reasons and one I cannot imagine regretting.   There […]