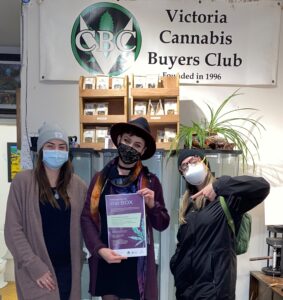 First off—WOW! Issue number 40. This feels more exciting than my 40th birthday will! It has been a great pleasure and joy to be able to contribute over the years. There have most certainly been a lot of changes, and more are on the way. I can finally say with conviction: “the end is near. […]