Deprecated: The $control_id argument is deprecated since version 3.5.0! in /home/oq5ayjaeetjt/public_html/wp-content/plugins/elementor/modules/dev-tools/deprecation.php on line 304
 IMG_0432 - Cannabis Digest
Skip to content 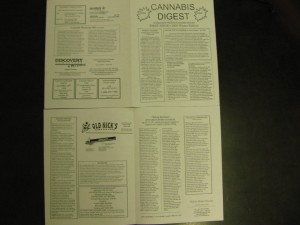 By Gayle Quin Although summer took a long time to come, it was packed full of fun and lots of hard work. The Reach For the Pot Tournament was full of excitement and fun with team “Smoke on the Water” screaming to the top! Congratulations to Brandi, Fayaz, Jason, and John. This year’s contest winners […]