Deprecated: The $control_id argument is deprecated since version 3.5.0! in /home/oq5ayjaeetjt/public_html/wp-content/plugins/elementor/modules/dev-tools/deprecation.php on line 304
 Our Response to the Proposed Approach Survey - Cannabis Digest
Skip to content

(The Questionnaire is only available until January 20th. Have your say right away!)

By Ted Smith and Clea Maclean

Health Canada is seeking your feedback on the Proposed Approach to the Regulation of Cannabis. This consultation builds on the extensive consultations conducted by the Task Force on Cannabis Legalization and Regulation. The consultation is guided by the Consultation Paper. You are invited to read the paper and complete this questionnaire. 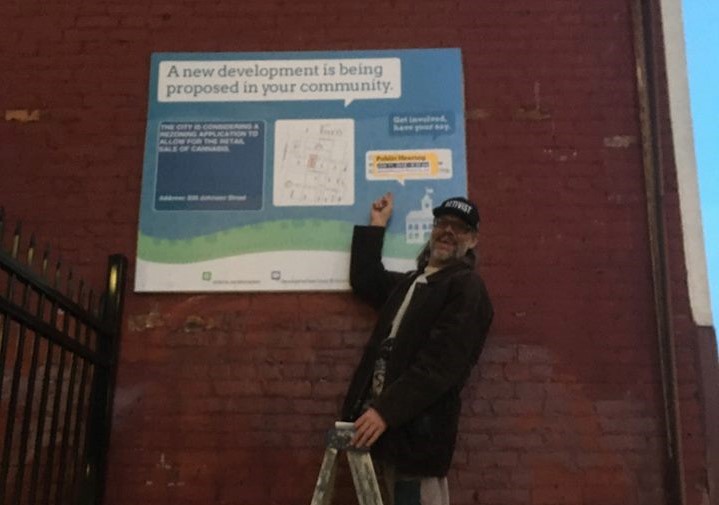 Now with over 6,500 members, our club has recently received rezoning from the city towards obtaining a business license.  This process began before the federal government started its plans and everyone has hoped that what has started on the ground level in communities like Victoria will become a part of the future legal system.  Despite the temptation of earning profit through sales to adults, our organization is content working strictly with patients through these changes.

Before we begin to sound totally negative, we want to encourage the government to create a seperate license for small cultivators and processors.  We have worked exclusively with small craft growers for decades and have maintained a kitchen to provide medicine to our patients.

We hope that many of our growers and our kitchen will soon receive licenses to operate legally.

These strict regulations make it impossible for the VCBC to participate by refusing to grant a license to anyone with a record of trafficking cannabis, as the club’s founder and current general manager has been convicted of trafficking for sharing cookies and joints at public rallies.  Excluding people who have had a record for trafficking or growing large amounts of cannabis is counterproductive if there is any hope of converting the industry from the black market into a legal one.  Instead of convincing those most committed to the herb to become legit, these regulations would force them to continue to break the law if they want to stay in the cannabis field.

Restricting the products available for sale would be life-threatening to some of our patients and an unhealthy inconvenience to many others.  It is counterintuitive to limit THC content when there is a national opiate crisis due to doctors having few safe choices to prescribe for pain medication. At the same time this new regime will have the effect of threatening doctors with having their licence revoked for prescribing safe and effective doses of THC over the restrictive limits placed by Health Canada. We will not participate in a program that puts patients at risk for no reason other than fear and uncertainty.

We find the proposed act very detrimental to the VCBC’s members, as well as members of other established compassion clubs. We will continue to support, educate and supply patients who rely heavily on cannabis medicines, until we become a part of the system or the government does a better job for patients and we go out of business.  Sadly, this version of legalization appears more like Prohibition 2.0.

The new proposed act heavily supports big industry, even at the cost of destroying established communities of patients managing their health in a sustainable fashion.  Absolutely no attempt is being made to insure that these compassion clubs remain functioning and supported by government.

The social cost of removing a system that clearly brings medical and emotional support to communities of people who have been or easily could be displaced, is unjustifiable.  Any reasonable form of legalization would create special products and services for patients with lower taxes than recreational consumers pay.

We urge the federal and provincial governments to reconsider their approach to medical cannabis. The gold standard for legalization should include providing patients with more options, lower taxes, free safe consumption sites and other benefits that recreational consumers to do not require access to.  It is very disappointing to see how problematic this legalization scheme appears to be for patients that have relied on our services for years.

Ted Smith With the legalization of cannabis just around the corner in Canada, there is a great deal to discuss.  Giving stakeholders an opportunity to debate various points regarding the use, production and distribution of cannabis should contribute to the public discourse.  Taking advantage of this opportunity, the International Hempology 101 Society will begin hosting […]

(Gayle in her backyard overlooking her pond) I owe my introduction to preparing cannabis medicines to one woman, Gayle Quin.  Years before I began my work as a cannabis baker at the local dispensary, I met Gayle at a series of Hempology101 student club meetings at my college. Gayle is the life partner of Ted […]