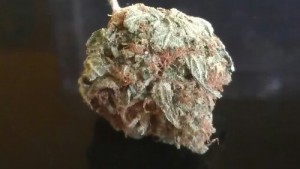 Cannabis Culture and the Little Red Hen Dana Larsen Before Premiers, liquor unions and corporations start falling all over each other in an effort to cash in on legal cannabis sales, let’s remember the real reasons we should be ending cannabis prohibition in Canada. Yes, we should be legalizing cannabis in Canada, but not because […]