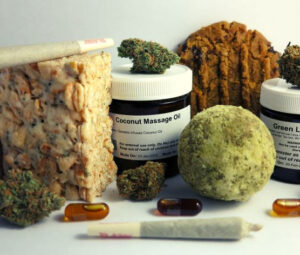 A wave of new compassion clubs and dispensarys helping many…and bothering very few   Nestled between the coastal mountains and the City of Vancouver, on the shores of the Fraser River, stands the town of Maple Ridge. With a population of nearly 69,000, Maple Ridge is like any other town in Canada, with one exceptional […]