Deprecated: The $control_id argument is deprecated since version 3.5.0! in /home/oq5ayjaeetjt/public_html/wp-content/plugins/elementor/modules/dev-tools/deprecation.php on line 304
 A7E97DE3-DBC7-4A7A-B679-06CE6AA22318 - Cannabis Digest
Skip to content 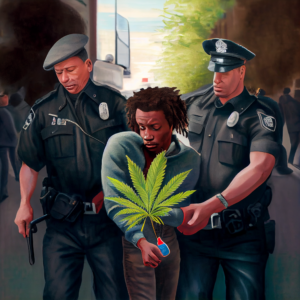 by Ted Smith One of the most important figures in American hemp history is Lyster Dewey. His efforts to revitalize hemp brought a new wave of interest in the plant at the turn of the 20th century. Farmers and industrialists alike were drawn to his vision. As the person in charge of the USA Department […]