Deprecated: The $control_id argument is deprecated since version 3.5.0! in /home/oq5ayjaeetjt/public_html/wp-content/plugins/elementor/modules/dev-tools/deprecation.php on line 304
 Frustrated-Doc.jpg - Cannabis Digest
Skip to content 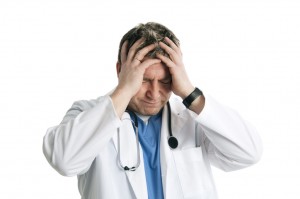 Ted Smith Grassroots activism means many things to many people. While it sounds easy, most people who care about issues rarely assist with a cause beyond discussing the situation with friends, family, and co-workers during breaks. One of the greatest challenges faced by people committed to a social problem is getting others involved. Successful grassroots […]