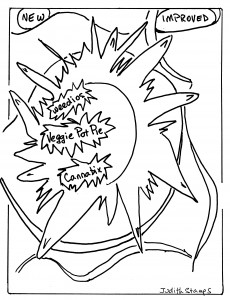 By Al Graham On June 17, the Government of Canada informed Canadians that they were about to change the Medical Marijuana Access Regulations to an “improved” new model. At this time they informed us that they were going to have a 45 day consultation period to allow Canadians to speak up. They say this period, […]