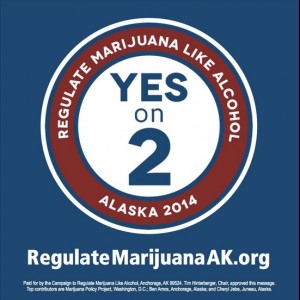 By Calli Walton My mother always told me as a child that if I needed help I could run to a police officer, but something very unfortunate has been happening as I grow older – Police officers all over the world seem to have regressed away from the friendly lawmen we knew we could trust […]