Deprecated: The $control_id argument is deprecated since version 3.5.0! in /home/oq5ayjaeetjt/public_html/wp-content/plugins/elementor/modules/dev-tools/deprecation.php on line 304
 Alaska, Oregon and DC legalize Cannabis - Cannabis Digest
Skip to content 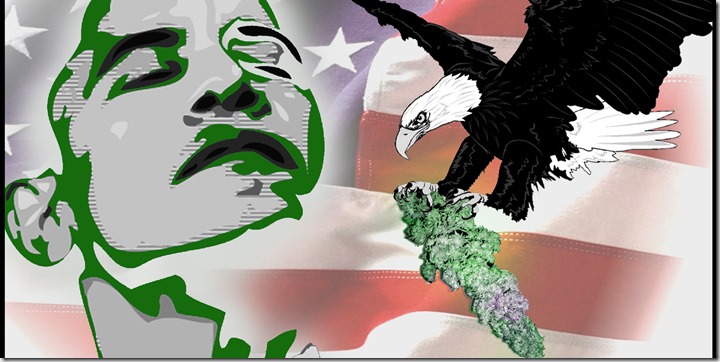 Here is a quick rundown of these new regulations:

Oregon passed 54% of the vote.

Measure 91 permits adults to possess eight ounces of “dried” marijuana at home and up to one ounce in public. It allows for individuals to grow up to four plants. The measure tasks the Oregon Liquor Control Commission with regulating sales. It authorizes in-state manufacture, processing and sale of marijuana by/to adults as well as licensing, regulation, taxation by state.  The measure retains the current medical marijuana laws.

The full text of the measure can be read here.

Alaska passed with 52% of the vote. 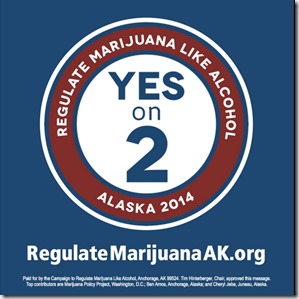 Measure 2 legalizes the possession, use, presentation, purchase, transport and production of set amounts of marijuana for recreational use. Adults age 21 and older are allowed to possess up to 1 ounce of marijuana and grow up to six plants (with no more than three being mature) for personal use. It will also make the manufacture, sale and possession of marijuana paraphernalia legal. Use in public is still prohibited.

The full initiative text can be read here

Washington DC passed with 64% of the vote.

Initiative 71, which will take effect after a 30-day congressional review period, will legalize the possession and use of up to two ounces of cannabis and cultivation of up to three mature marijuana plants for those 21 and older. Legalization was a landslide in DC despite a recently passed decriminalization bill. The initiative does not permit the sale of cannabis but does allow transfer without payment of up to one ounce to another adult. It also allows residents to use or sell drug paraphernalia for the use, growing, or processing of cannabis.

The full text of the legislation here

While allowing these states to experiment with regulations, the federal government and the DEA maintain that cannabis is a schedule one drug: they wouldn’t let you use it even if you were supervised by a doctor. Given the landslide 64% vote in favor of cannabis in Washington DC, perhaps the views of nations capital will change as they see first hand the benefits of putting an end to cannabis prohibition. 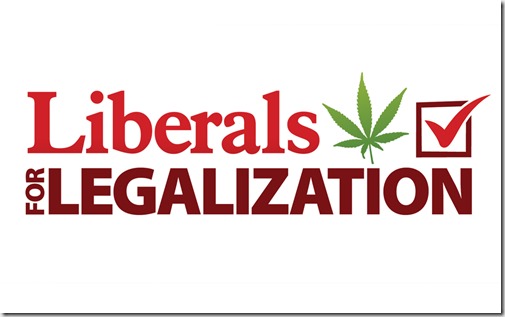 Canada has been following on the heels of the United States for years. The conservative governments’ recent introduction of mandatory minimum sentences for cannabis growing echoes the policies of previous U.S. administrations. If the trend of following our neighbor is to continue, Canada will soon see the pendulum swing back in the direction of a legal, regulated future with cannabis in modern society. With Justin Trudeau’s liberals calling for legalization in the 2015 federal election, perhaps Canada will soon have it’s own vote to end cannabis prohibition.

(image : The Night Dad Went to Jail) Cannabis and the Young Brain:  Prohibition’s Forgotten Victims By Judith Stamps Listen to Rona Ambrose, Canada’s Health Minister, or Nora Volkow, America’s Director of the National Institute on Drug Abuse, and you will soon conclude that cannabis prohibition today rests on a single, nearly unassailable platform: it […]

New Survey on the Use of Cannabis for HIV Symptom Management We are pleased to share a new survey that has been funded and launched to investigate the impact of legalization of cannabis upon persons living with HIV and their use of cannabis as a symptom management tool. If you are interested in participating in […]