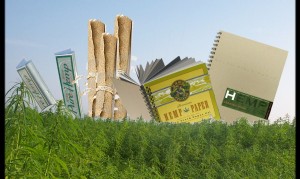 Cannabis prohibition in Costa Rica Earlier this year I visited beautiful tropical Costa Rica with my partner. The most bio-diverse country in the world, Costa Rica’s Sunny verdant slopes would be a sublime place to grow medicinal cannabis alongside some of the worlds’ finest coffee. However, like most of the planet, cannabis remains […]

John Conroy leads fight against MMPR   By Al Graham I can remember sitting around and talking with friends back in 2003 about two court cases that could have brought an end to cannabis prohibition in Canada. At that time people were really hoping for a green Christmas. No not a snowless green Christmas, but […]