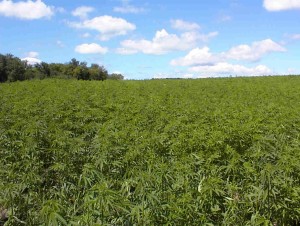 Cannabis Buyers’ Club to Incorporate By Ted Smith   It was not a surprise when Special Enforcement Officers from the Canada Revenue Agency showed up at the Cannabis Buyers’ Club of Canada in early May to announce that I was under investigation. After over 16 years of being very public about selling cannabis products to […]

Owen Smith Establish Vaping Licences There used to be a movie theatre in Victoria that allowed people to smoke cannabis while they sat, laughed and ate lots of popcorn. People used to smoke cigarettes in restaurants and on airplanes. In recent decades, our awareness of the hazards of smoking has increased and governments have implemented […]

Andrew Brown Editor So here we are watching as nuclear reactors leak radiation, facing one of the worst years of global food production, with soaring fuel and energy prices, and corporate hands reaching through our governments creating Orwellian laws that defy sanity. It’s hard to be optimistic with all of the chaos around us. I […]