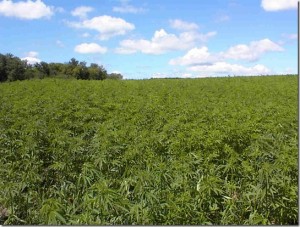 Churches struggle to accept cannabis while some call to end drug war Cannabis and I did not cross paths, in any real way, until I was in my mid-twenties. Like a child who had just discovered the truth about Santa Clause, I had to compare notes with my peers despite the taboo. As a former […]

United Nations Office on Drugs and Crime discouraging criminal sanctions for drug use The United Nations’ Commission on Narcotic Drugs (CND) has wrapped up the High-Level Segment portion of its annual meeting in Vienna. The session revealed schisms among countries about future steps on global drug control even as the global drug bureaucrats gave signs […]