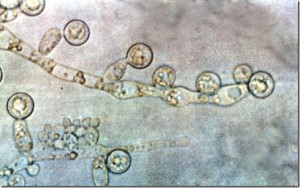 By Owen Smith In the late nineteenth century, cannabis tinctures were widely prescribed for analgesic, sedative, and narcotic purposes and by some accounts it was used as the primary pain reliever until the invention of aspirin[i]. Sativex is a modern version of this approach, a sublingual cannabis tincture spray (nabiximols) produced in England by GW […]