Deprecated: The $control_id argument is deprecated since version 3.5.0! in /home/oq5ayjaeetjt/public_html/wp-content/plugins/elementor/modules/dev-tools/deprecation.php on line 304
 Costa-Rica-Medicinal-Cannabis-Movement-Tax-Revenue-Copy_thumb.jpg - Cannabis Digest
Skip to content 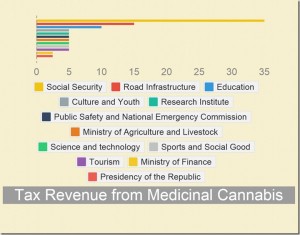 Compassion in my life

I first found the Victoria Cannabis Buyers Club when I was homeless and off my provincial disability.  Being homeless in Victoria at the age of 45 was overwhelming at times to say the least.  I first heard of the club when I was still living on Saltspring Island.  I read a newspaper about the VCBC […]

I was first introduced to drugs in 1969, when I was 15-years old. What a drug! It got me high, spaced out, and mentally impaired. On some occasions, I was totally wasted. I found I needed higher quantities of the drug as it wasn’t doing its job. This all lead to other readily-available narcotics coursing […]