Deprecated: The $control_id argument is deprecated since version 3.5.0! in /home/oq5ayjaeetjt/public_html/wp-content/plugins/elementor/modules/dev-tools/deprecation.php on line 304
 Cannabis in Costa Rica – Part 3 - Cannabis Digest
Skip to content 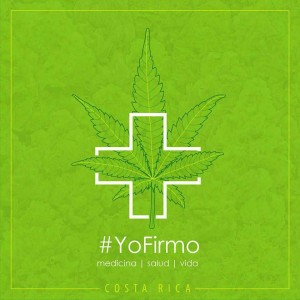 In the previous blogs I gave my personal impression of prohibition in Costa Rica and I looked at the likelihood that the Costa Rica Medicinal Cannabis Movement would succeed in their attempts to trigger a referendum to legalize medical cannabis.  If they gather all of the signatures they require, the Costa Rica Medicinal Cannabis Movement will present their proposal for the new law in July.  Once the Supreme Electoral Tribune has validated all of the signatures, the vote would be set to occur in October and the new law would take effect in January of 2015.

During my interview with Gerald Murray I was able to ask a few key questions about what the new law would look like. Gerald also provided me with an unfinished draft copy of the proposal to regulate medicinal cannabis.

The proposed regulation has two aspects: public and private. In 1948 when Costa Rica abolished its military, it also made it a constitutional law that the government must provide good health services to all its citizens. With universal health care medicinal cannabis would be provided for free to patients in public hospitals, grown cheaply outdoors by members of the agricultural sector. There would also be private sales through dispensaries that would be subject to an initial tax of 20%. The tax revenue would be divided among Costa Rican Social Security (35%), Road Infrastructure (15%), Education (10%), Culture and Youth Programs (5%) and more. 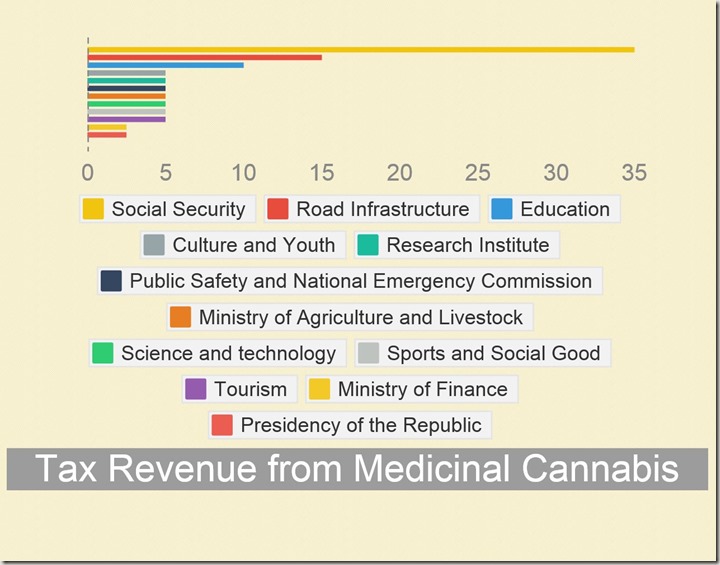 The estimated 100 million dollars in annual tax revenue would also help create the Costa Rican institute of cannabis research which would investigate, validate, monitor, and regulate the use of medical cannabis to treat, cure, reduce and prevent diseases. Specialized software and tools would be utilized to accumulate and monitor clinical data. A limited number of licences would be distributed for dispensaries, social clubs, agricultural production and medical tourism.

Patients would be permitted to grow up to 4 cannabis plants. They would also be allowed to produce all kinds of cannabis products for all methods of ingestion. A doctor would have to prescribe cannabis, much like the MMPR in Canada, but the proposition has received support from retired public health directors. A dozen doctors will be touring universities to support medical cannabis in July. There will be an age limit of 18 except when monitored by a doctor, which may be the case as we’ve seen in North America among children with epilepsy.

I don’t speak Spanish well, so most of what I’ve read has been thanks to online translator tools. Fortunately, both gentlemen I spoke with in San Jose spoke excellent English. On September 21st of this year, Ernesto Cortes and the drug policy group ACEID are helping to host the 5th Latin America Drug Policy Conference, the 1st in Central America.  ACEID organized their second International Marijuana March in Costa Rica on May 3rd.

The Drug Policy conference draws government officials and policy groups from all over Latin America including representatives from Uruguay and Colorado to speak on panels about drug use of all kinds. There will be a special side-event dedicated to the discussion of cannabis that will include the Costa Rica Medicinal Cannabis Movement. While developing a better understanding of the issues, drug policy reformers are crafting guidelines that integrate medicinal cannabis into modern health care systems. With the ability of cannabis to replace more expensive prescription drugs it is likely to lead to a healthier, wealthier society.

In my final blog on Cannabis in Costa Rica I will speak more with Ernesto about drug policy across Central America. 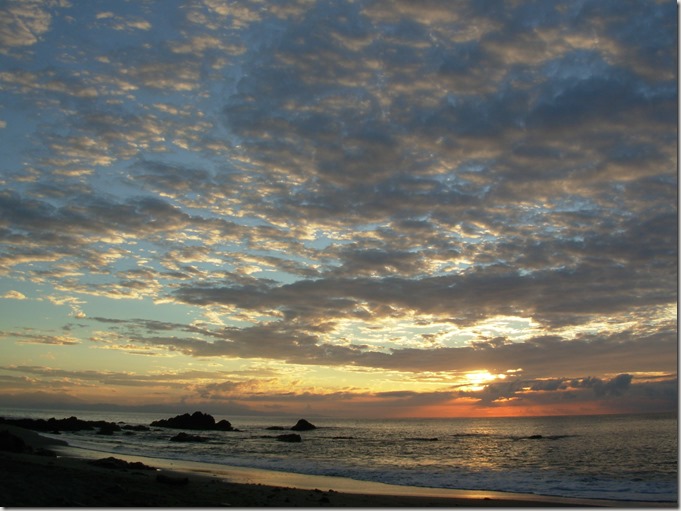 Extraction and Concentrates Panel at the CHCE 2017

Issue In 2018 the CRD passed amendments to the Clean Air Act to include cannabis smoking or vaping.  Recently both Island Health and Worksafe BC paid a surprise inspection to the Victoria Cannabis Buyers Club, which has maintained a smoking room for patients at 826 Johnson St since 2001.  The club has been given an […]