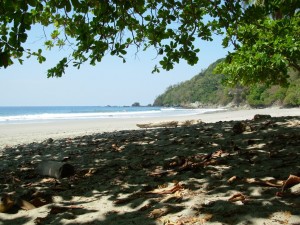 By Judith Stamps On November 3rd 2015 Ohioans rejected an initiative to legalize recreational cannabis.  It was a bizarre initiative, backed by a cartel of investors who, had it passed, would have retained exclusive rights to cultivation, production and sale.  It was a blueprint for a clan set to transform itself into a dominion.  The […]

EDITORIAL: It’s all About Freedom

Andrew Brown Editor There is a power struggle going on in Canada, and most of the world for that matter, about the right to use cannabis. We have a conservative government that wishes to see all use made illegal, we have a majority of the population agreeing that “pot should be legalized,” and a court […]