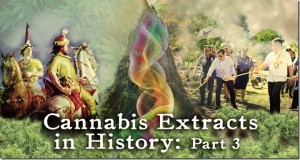 We call the police in times of trouble. Often we are thankful for their protection and services when we have been victimized. We see them directing traffic on busy street corners, or walking the beat; we also see them at rallies and protests keeping an eye on things, making sure they don’t get out […]

Ted Smith People that do not even smoke cannabis know that BC has some of the best herb in the world.   For decades cannabis farmers have illegally used first hidden valleys, and then basement hydroponic setups to produce volumes of high grade herb.  But with legalization on the cusp those days are soon coming […]