Deprecated: The $control_id argument is deprecated since version 3.5.0! in /home/oq5ayjaeetjt/public_html/wp-content/plugins/elementor/modules/dev-tools/deprecation.php on line 304
 Law Enforcement Against Prohibition – Part 1: Racism - Cannabis Digest
Skip to content

This brief statement is an elaboration of points made on behalf of Law Enforcement Against Prohibition at the University of Victoria on February 4, 2015.

As a former law enforcement officer (BC Attorney-General – Corrections, 1983-87), I am able to be a spokesperson for LEAP Canada. LEAP has over 100,000 civilian and law-enforcement supporters worldwide. Its mandate is to advocate for the repeal of laws which prohibit adults from using criminalized drugs. Recent science presents a strong case against prohibition, and LEAP is on firm grounds in our collective opposition to almost all of the current drug laws in the USA and Canada.

Systemic Racism Then and Now

In order for laws to be regarded as legitimate, they must have broad social consensus otherwise they will be ignored by sizable parts of the population. Our current legal prohibitions are illegitimate because of their origins in 1922 without the benefit of science and with no parliamentary debate on the topic. Cannabis was uncritically categorized as a “narcotic” in the schedule of prohibited drugs (N. Boyd, 1991; Senate of Canada Special Committee on Illegal Drugs, 2002). 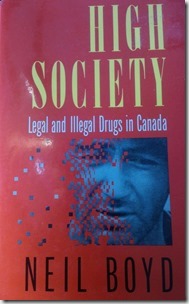 While most of us are familiar with the term “racism” as a form of prejudging the attributes of others on the basis of physical traits, a more accurate term is “racialization” which is the social process of creating a category through human interaction, complete with attendant negative attributes. We can witness racialization in media stories which link criminalized drugs to minorities. But this is nothing new.

A review of the historical record tells us that the laws were passed in the racist context of the day (S. C. Boyd & Carter, 2014). Cannabis and opiate laws were supported by linking “dangerous drugs” to Chinese labourers who settled in Vancouver after the completion of the transnational railway. Race riots occurred in Vancouver in 1887 and 1907 which prompted McKenzie King, the Minister of Labour, to spearhead the criminalization of opiates in 1908. The Senate of Canada Special Committee on Illegal Drugs (2002) quotes King as follows:

[T]here are Chinese dens in Vancouver where opium is smoked and unspeakable infamies are practised, and no matter how meek and mild your Chinaman may look, no matter how gentle his voice or confiding his manner, Saturday night is almost certain to find him ‘doped’ in his bunk, weaving dreams under the poppy’s subtle spell (p. 211). 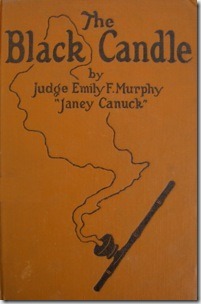 This racialization was also done through the media in popular magazines and books such as Magistrate Emily Murphy’s (1922) book, The Black Candle.  She writes that:

[p]ersons using this narcotic [marijuana] smoke the dried leaves of the plant, which has the effect of driving them completely insane. The addict loses all sense of moral responsibility. Addicts to this drug, while under its influence, are immune to pain, and could be severely injured without having any realization of their condition. While in this condition they become raving maniacs and liable to kill or indulge in any form of violence to other persons, using the most savage methods of cruelty without, as said before, any sense of moral responsibility. When coming under the influence of this narcotic, these victims present the most horrible condition imaginable. They are dispossessed of their natural and normal will power and their mental is that of idiots. If the drug is indulged in any great extent, it ends in the untimely death of the addict (pp. 332-333).

In the United States, the racist practices of drug control are far more insidious than in Canada. In her landmark book, The New Jim Crow, Michelle Alexander (2012) documents centuries of legal practices to keep African Americans “in their place” from the era of slavery and lynching to contemporary practices such as judicially unsupervised policing, prosecutorial discretion, mandatory minimum sentencing, and the indelible penalties arising from having been a “felon” in post-prison life. These systematic practices similarly affect Hispanics and Mexicans.

Canadians may today believe that we’ve transcended earlier racist sentiments, or are more socially inclusive than our neighbours to the south. However, Susan Boyd and Connie Carter argue in Killer Weed: Marijuana Grow Ops, Media and Justice (2014) that racism is alive and well in today’s media, largely due to the police and other vocal guardians of middle-class morality. Chinese, Italians, Jamaicans , Vietnamese, Aboriginal people, “Asians”, Hispanics and “outlaw motorcycle gangs” have been differentially blamed for the “drug problem” throughout the past 110 years.  These people are portrayed as “them” who are a threat to “us”, even though it’s large numbers of  the latter group who pay for and consume illicit drugs.

While racism is endemic in public discussions of drug use, a fundamental problem is that the criminalization of cannabis violates one of the most basic principles for making laws. 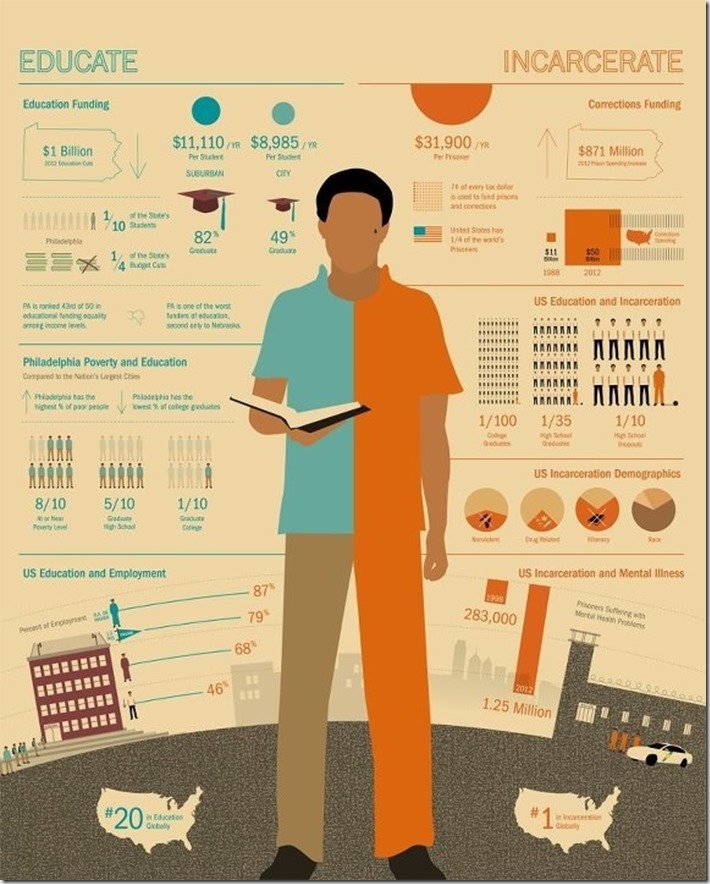 Thurs July 26, 2018 Dear Carol James, Thank you so very much for taking the time to meet with me, Julia and Clea from the Victoria Cannabis Buyers Club a few weeks ago to discuss the various problems we see with the Cannabis Act and other provincial regulations.   In operation since 1996, we help […]