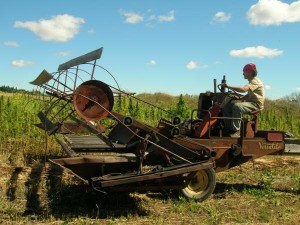 Cannabis plants have been cultivated since before anyone can remember; yet the skills and love for the art are only now set to be reintroduced to the public. With many ‘Reefer Madness’ myths being busted and banished, the ancient love and art of growing cannabis will soon be accessible to every adult in Canada.  The […]

By M. Allister Greene The tactics of the War on Drugs in Central and South America has formed a dust ring around it. But this dust is made up of blood, bones, drugs, money, and corruption. Many people from countries such as Argentina, Mexico, Brazil, El Salvador, and many other Latin American countries, met on […]