Deprecated: The $control_id argument is deprecated since version 3.5.0! in /home/oq5ayjaeetjt/public_html/wp-content/plugins/elementor/modules/dev-tools/deprecation.php on line 304
 Kylas-Article-Graphic-color.jpg - Cannabis Digest
Skip to content 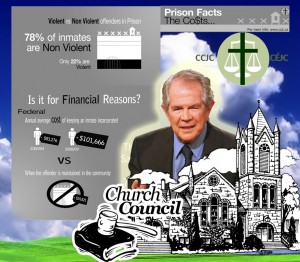 For Immediate Release   Thurs Sept 11, 2014   Victoria, B.C.: The federal crown has decided to go to the Supreme Court of Canada to determine whether patients should have access to cannabis extracts, appealing the Aug 14 BC Court of Appeal decision in the Smith case.  No date has been set yet.  For many […]

By Ted Smith On Weds Sept 3, 2014, the International Hempology 101 Society will be celebrating 19 years of activism in Victoria with the first 420 of the school year at the University of Victoria and its annual march from City Hall to the Legislature.  With each year our list of accomplishments grows, as the […]