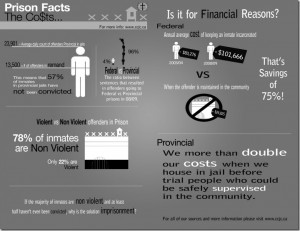 Every jurisdiction that legalizes marijuana encounters its own special set of post prohibition gremlins. Gremlins are mythical creatures that specialize in sabotage. In fairy tales they appear as inhabitants of other worlds. In reality they inhabit our own. That this is so is evident from a glance at Washington State where, despite legalization, masters in […]

By Dr. Lester Grinspoon, M.D. Like everyone else who has been working over decades to ensure that marijuana, with all that it has to offer, is allowed to take its proper place in our lives, I have been heartened by the rapidly growing pace at which it is gaining understanding as a safe and versatile […]