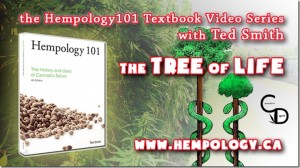 By Owen Smith In my previous blog I talked about decarboxylation, which transforms cannabinoid acids into their active states. Once this is performed you may immerse the dried marihuana into a medium of some sort to facilitate ingestion. Now the question arises, what medium should you use? At this stage you can decide to concentrate […]