Deprecated: The $control_id argument is deprecated since version 3.5.0! in /home/oq5ayjaeetjt/public_html/wp-content/plugins/elementor/modules/dev-tools/deprecation.php on line 304
 image-3_thumb.jpg - Cannabis Digest
Skip to content 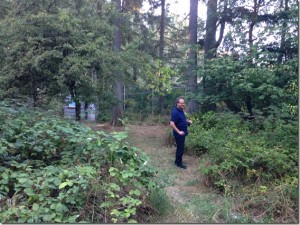 By Matt Elrod No matter your opinion of the Harper government, the Conservatives seem to think poorly of Canadians – and perhaps rightfully so. The Conservatives have been pushing a cynical, populist, “tough-on-crime” agenda since gaining office, and daring the opposition to stand in their way. The record shows that the Conservatives do not sincerely […]

The struggles of medical marijuana distribution in Canada By Ted Smith Describing Canadian medical cannabis distribution as the wild west show might seem like a stretch to some, but to those in the field there has never been as much interest, excitement, opportunity and disappointment as we are witnessing right now.  The Green Rush is […]

Kirk Tousaw on RvSmith in the Supreme Court of Canada

By Kirk Tousaw I recently had the privilege of arguing the R v. Smith medical cannabis extract case before the Supreme Court of Canada. That case involves whether the government’s medical cannabis regime violates the Charter because it restricts patients – even those who have qualified for exemptions from the general prohibition due to medical […]